Bitcoin - how can one profit? 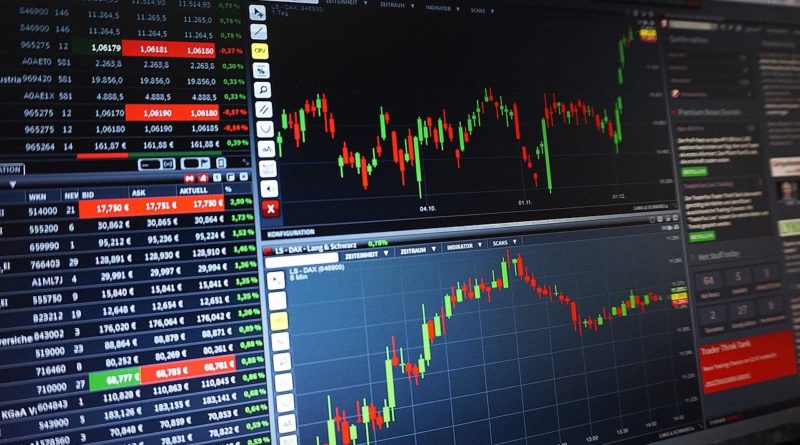 There is a lot of talk about Bitcoin at the moment. You can find many supporters in our society, but also sceptics and opponents. Personally, I am a fan of Bitcoin, but for a different reason than many might think. First, a brief summary: Bitcoin is a currency. The advantage of this currency is that it has no central bank or other body "responsible" for it. This makes it the only truly independent currency in the world (along with most other cryptocurrencies that operate on a similar principle). It is structured in such a way that its quantity is limited. Anyone who paid attention in economics class knows that one reason for inflation is that money is reprinted. In the euro currency area, for example, it is easy to print money.

With Bitcoin, this is not possible, without further ado. Here, too, new Bitcoins are created, or more precisely, mined, but the total amount has already been limited with the creation of the currency. This already shows that it takes a certain amount of effort to create Bitcoin. While a central bank simply receives an order to print money or to grant loans to the banks at low or no interest (a madness from an economic point of view), computing power, i.e. electricity and time, are needed to create Bitcoin.

What some see as a waste has its purpose: the accounting transactions with Bitcoin are stored in blocks. Decentralised computers ensure with their computing capacity that the data is not corrupted. Bitcoin is paid out as a reward. More precisely, the more computing power one provides, the greater the probability of mining one.

Special computers, so-called miners for cryptocurrencies, are optimised for this high computing power. So if you want to get serious about Bitcoin mining, you should buy special mining hardware. Various providers have specialised in this. Sure, theoretically any computer will do, but it's all about energy efficiency. A computer consumes electricity. Depending on the type of processor, power supply, graphics card, etc., you sometimes get more, sometimes less computing power per kilowatt-hour of electricity used. Cryptomining is a tough business, especially abroad, where electricity prices are much lower than in the high-price country of Germany, huge mining rigs are operated. So if you want to be profitable in Germany, you can hardly do without specialised mining rigs.

Personally, I have also invested in Bitcoin, but for a different reason: I find the idea of owning a currency that is purely influenced by the market interesting. There is no power-hungry politician who wants to distribute benefits for his next election and therefore prints money. And even if the local currency should collapse, I can exchange Bitcoin from anywhere in the world back into a local currency or even pay directly with it.