Buy and sell used stuff in Austria - these options are available 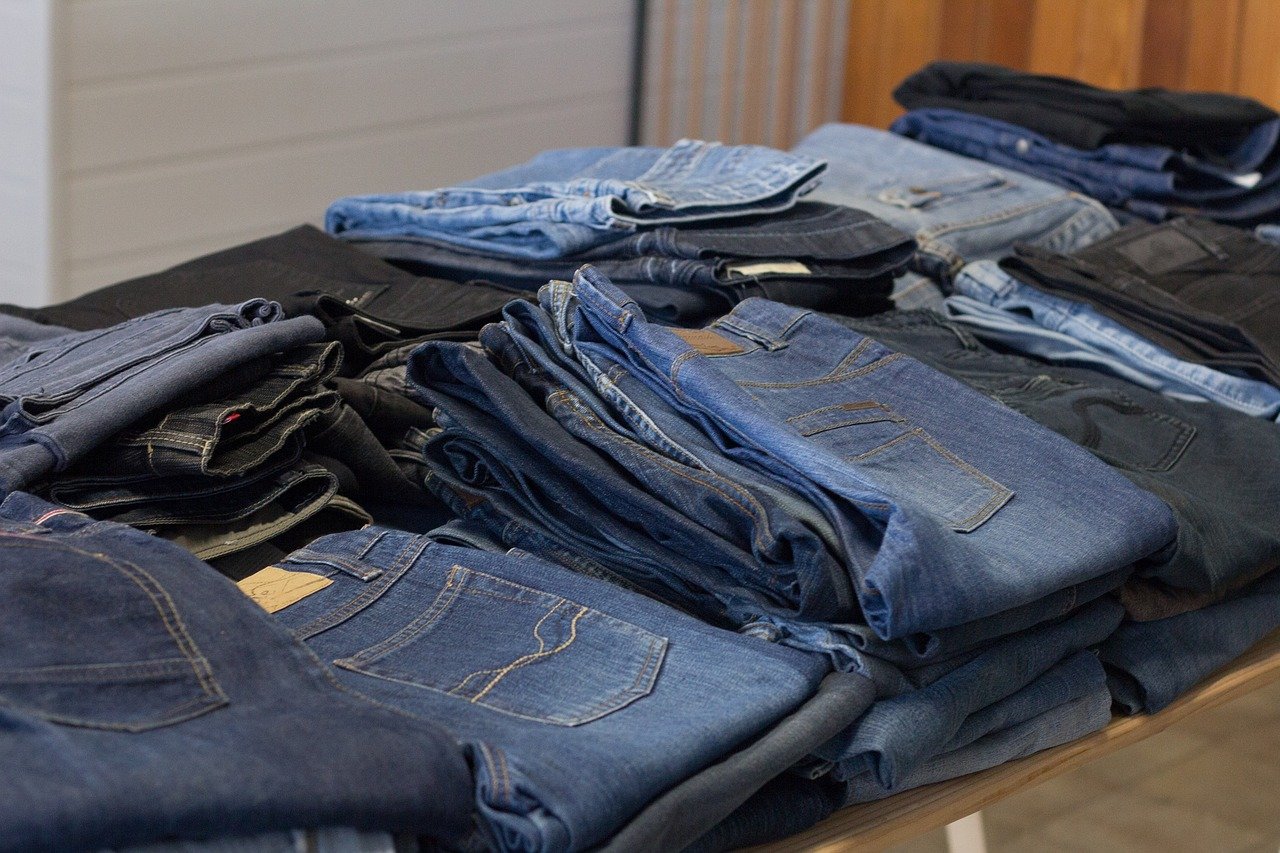 Buying used things is the latest trend. This idea has long since ceased to have the smell of destitution. Those who used to buy used clothes and couldn't afford a new car were often considered poor by many of their fellow citizens. Meanwhile, wealthy people also buy second-hand goods and in turn offer their things that are no longer needed.

Portals on the Internet have established themselves as the standard, such as verticken.at. Even if newspaper advertisements are still present, they hardly play a role in the mass against the multiplicity of the Internet announcements and on-line classified advertisements. What you should pay attention to when buying and selling in Austria, we will explain in more detail below.

Above all, the number of customers who visit a portal is important. What is the point of your ad if it is not noticed by potential buyers?

Another aspect is the costs incurred. The trend here is to allow portals to advertise free of charge. Optional highlighting of the ad or a listing further up in the hit ads are usually subject to a fee. Here it depends on the value of the sold commodity whether the cost-benefit ratio turns out to be meaningful. A car, which has several ten thousand euro value profits from such options more, than a used household appliance for twenty euros.

Pictures speak louder than words. Make a few, but first-class and meaningful photos, because of which the buyer can get an idea before he contacts you. This will also save you time, as it means you don't have to answer every question personally when the buyer can already get the answer from detailed photos.

Also, the description should be as detailed as possible. Refrain from a puffer style, which tends to scare off and suggest that you have something to hide. If you always get the same questions about the product via a contact option, then incorporate this answer into the ad text as quickly as possible; this will save you time in the future.

Before you view a product, learn as much as you can about it in advance. A trip to the supplier costs time and money. If necessary, write down the questions before you contact them. Especially if you contact several potential suppliers and write down their answers, you can compare better.

Do not send money as an advance, especially for large amounts. Sure, for amounts up to 100,- Euro I trust the seriousness of a provider. But larger amounts only personally handed over when picking up the goods.

If you have a fixed idea to buy something, do not take the first offer. Take your time to compare. This will save you money and who knows, maybe another product will meet your needs even more.