Digitization in the distillation of vodka - Does tradition fall by the wayside? 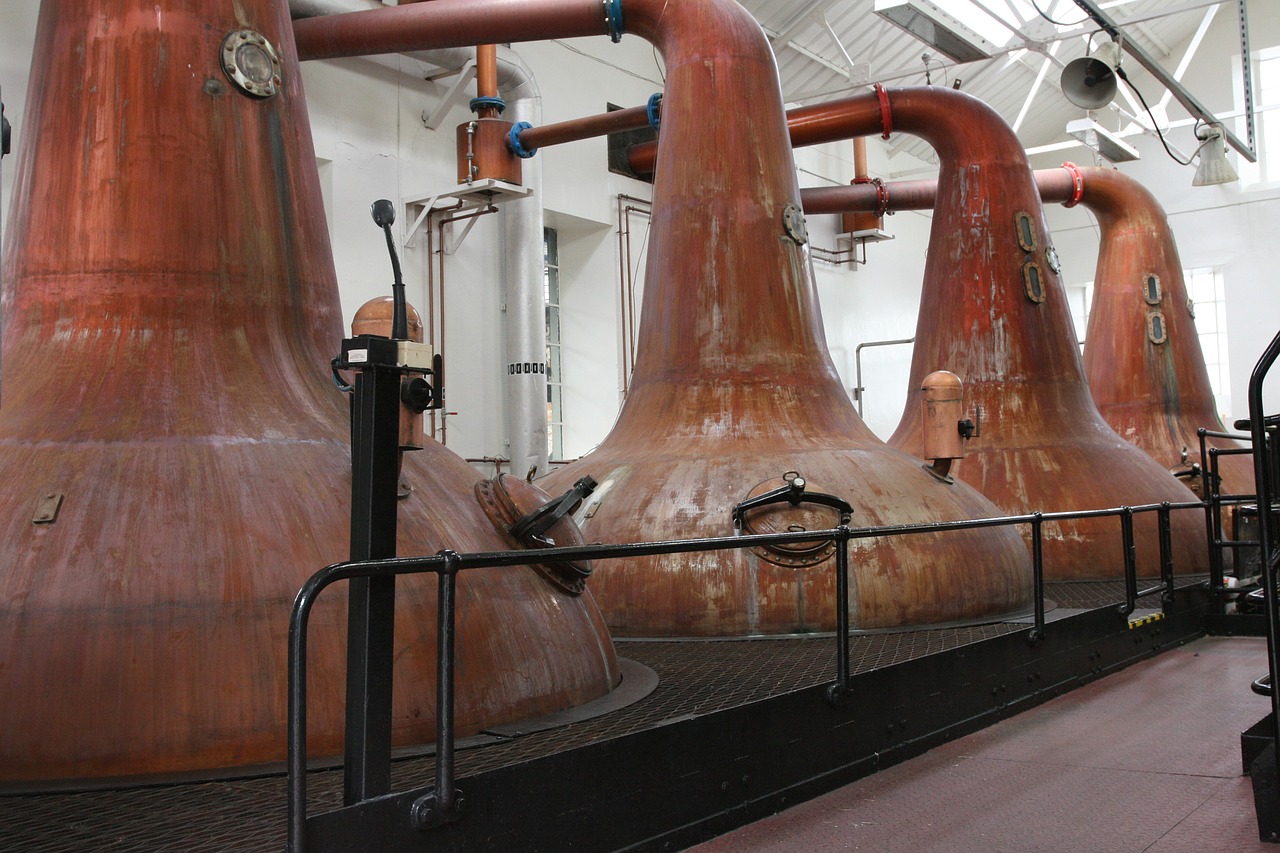 Advertisement - Vodka distilleries belong to the traditional companies. But even these are affected by digitalization. Recently I read an article which described that they even want to support the distilling process by computers. This involves reading out various parameters during the distillation process and readjusting various points during operation. This should help to ensure consistent quality across all batches.

Is this a good development or does it lose the charm of distilling schnapps?

I have thought about it a few times.

Basically, I am believe the process for producing a commodity, such as vodka, should not play a role. The result is important because it is mainly the quality (i.e. taste) of the vodka that matters. If this can be achieved, through the use of IT, then that's fine.

It is interesting to see a constant quality especially with the taste of vodka with additives. One example is the Cupacua flavoured vodka offered by the distillery destilHERO. It takes time to find the optimal taste by trying different combinations.

Here too, IT can provide ideal support. The results of the trials must be tried out on a test audience. The feedback is incorporated and can then serve as a basis for new trials. This statistical approach is particularly important. Because even if the boss of the company thinks he has found the ideal combination, it does not mean that he has actually met the taste of the masses. Unfortunately, many companies have gone under because the boss "knew exactly" what is right. The customers, however, stupidly had a different opinion and left the product to one side.

But there are other achievements of digitalization that help to make distilleries of vodka successful. Above all in the area of marketing and sales, IT support is now indispensable. Optimizations in this area can significantly reduce costs and thus lower prices or increase profits. The reach can also be increased. Before digitalization and the Internet age, spirits were only available through cumbersome distribution channels and many middlemen. Today, it is possible to make vodka available through direct sales to the remotest corners of the earth.

So, is a distillery less traditional just because it relies on digitalization? I say: No. Because, like every industry, the production of vodka has to adapt to the circumstances and has done so over the centuries. In essence, production remains the same, but the basic conditions have always been optimized. In the end, this benefits the consumer above all, as he or she receives better quality at ever lower prices.