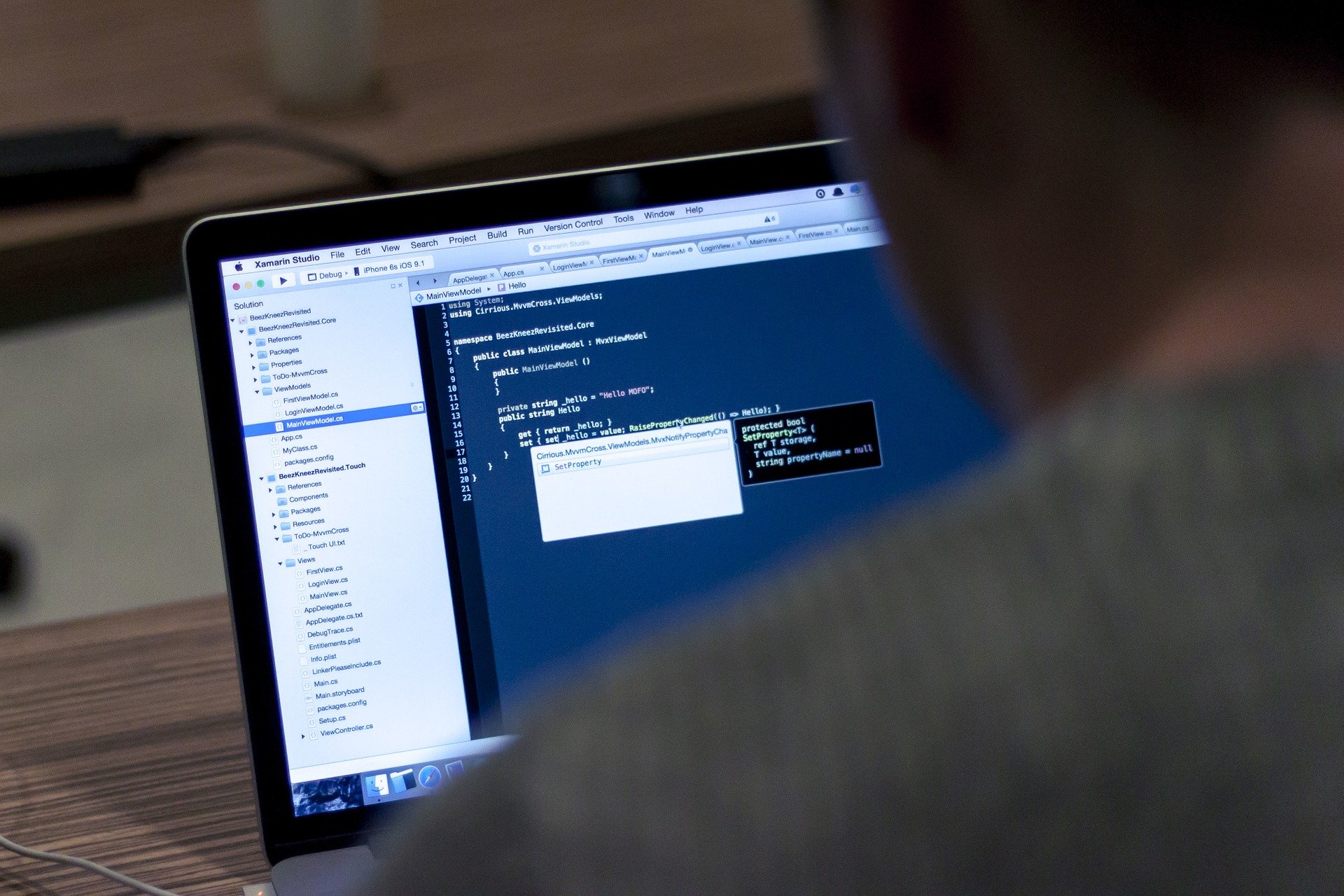 Advertisement - In advance, this is not legal advice. My knowledge comes from various articles I have read over the last few months. Over the years the storing of music has been revolutionized. In the past, it was only possible to experience music live. That was not so long ago. Only in the 19th century did records make it possible to store sounds permanently and to decouple the creation of music and its enjoyment. The opportunities of copying made it possible that a piece of music was only performed once, but millions of people could participate in it, and that several times in a row.

The evolution of this principle followed the technical possibilities. The quality of both recording and playback was constantly improved. Storage media became more and more compact. What was considered a milestone up to the 1990s, the music cassette, is now obsolete. Music is now stored digitally without loss. Among other formats, the mp3 format, developed at the Fraunhofer Institute, has become particularly popular. In addition, the possibilities of storage media have broken through boundaries that were part of science fiction 50 years ago. Meanwhile, more pieces of music can be stored on a memory chip the size of a fingernail than in a gym full of records.

Accordingly, storing pieces of music and streaming is no longer a problem. Music and video portals offer the possibility to enjoy music at any time. On video portals with the advantage to enjoy unofficial or official music videos there.

But what about downloading music from these portals? Anyone who has been on the Internet for a while will remember the various music file-sharing networks. Clearly illegal, pieces of music, mostly copied from CD, were uploaded there and downloaded by others. Is this also the case when downloading music from video portals such as YouTube?

It depends. If the pieces of music have been uploaded legally, then it is usually no problem. It is then similar to a recording from the radio for private use. There is, however, in the terms and conditions of YouTube the passage that you agree not to download videos. However, if you do not have a YouTube account, you will not see the terms and conditions.

The tools that are available all work on a similar principle: You enter the URL of the music track on the website of the provider and the provider then converts the video on his server into the mp3 format. Once the song has been converted to mp3, you can download it. A typical representative of these tools, which has been on the market for a long time, is convert2mp3. These tools are usually financed by the placement of advertisements, the conversion itself is free.

However, you should be aware that you are not allowed to redistribute these mp3 files yourself, otherwise you will be liable to prosecution. So, if you do something like this, then only for private use.

If you want to be on the safe side, just buy the song for a few cents in a portal or use a free streaming service right away, which also offers the possibility to listen to offline music for small contributions. I confess that as a retro fan I prefer to buy the CD, sometimes, if available even a music cassette :-) In this way you support the artist.

I see the advantages of downloading and converting to mp3 files especially for podcasts. These get along without video. And if you like to do sports and also value intellectual education, you will rather download an mp3-file and take it with you. In addition, mp3 files have other advantages when it comes to sports. Streaming is not possible everywhere in Germany, especially mobile. So if you go on a tour by bike, there is a high probability that there will be some dead spots and the listening pleasure will be diminished. I can also speak from my personal experience: I never have my smartphone with me when I walk, just an old mp3 player. This one just can't stream. And a smartphone is too bulky for me.

There are also devices that play mp3 music but have problems with streaming services. If you are in the technology scene and experiment with Raspberry Pi or Arduino and want to make a music player, you can't avoid mp3 and have no chance to use a streaming service.

Streaming services are great and it is important to support the artists. But there are use cases where a downloaded file is useful. If you want to be on the safe side, you buy the mp3-file. This way you also support the artist financially and make sure that he or she is motivated to create music and content in the future.