Founding your own distillery - How it works 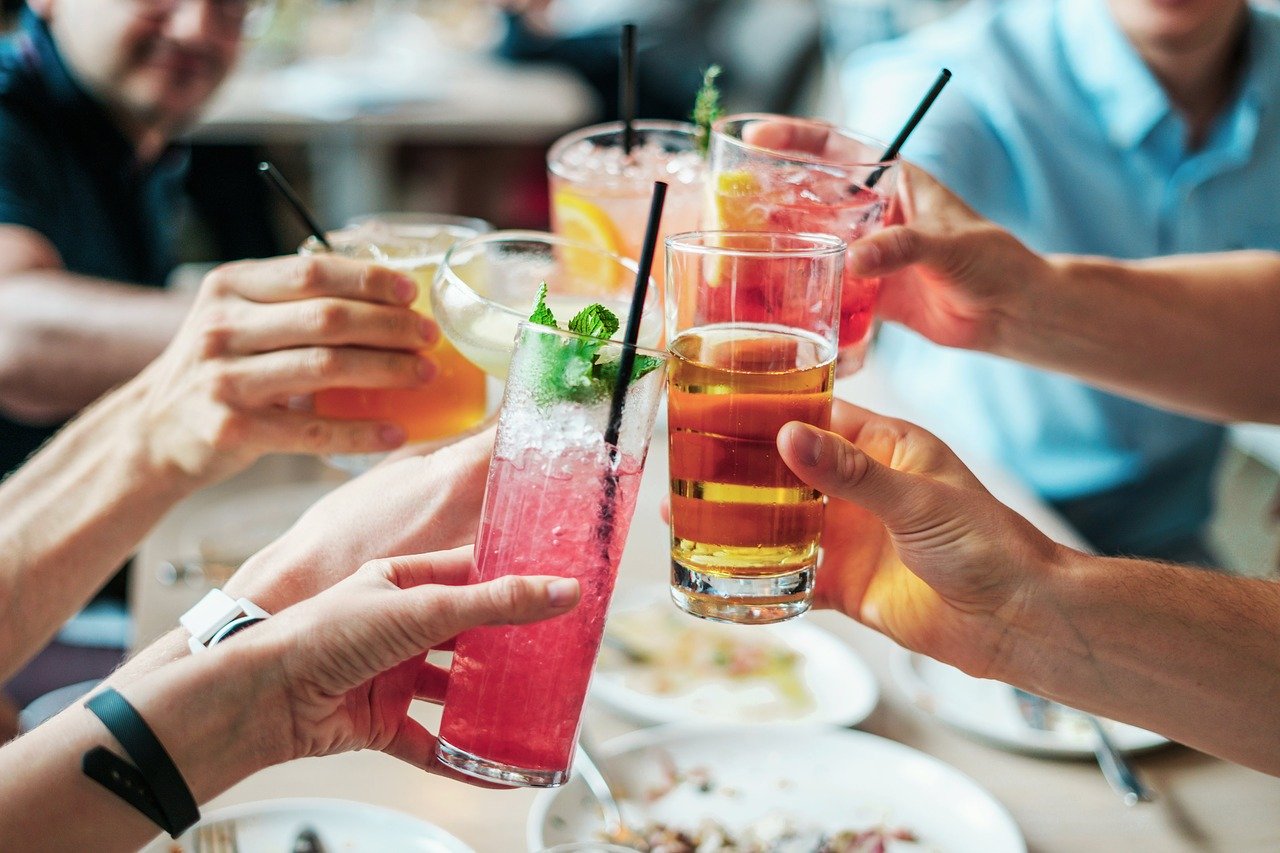 Advertisment - Become independent: The wish of many frustrated employees. What sounds like an exciting adventure and a pipe dream can quickly turn into a nightmare if one approaches the matter the wrong way. Because the freedom that comes with self-employment does not come for free. Rather, it must be paid for through personal responsibility and discipline.

Those who act in their name must also be held accountable if something goes wrong. If orders are cancelled and there is no income, then you have no claim to state support. Only those who have put aside even in good times can now live off it.

Even if you found a distillery, you have to think of many things.

Apart from many legal and fiscal hurdles (for this purpose it is best to get a tax advisor and to inform yourself on founder forums) the most important thing is to go to the market with the right idea. For a distillery, you have to find a special taste for your schnapps, a new combination that the world has never seen before.

Sometimes it is lucky coincidences that help you find something new, but mostly it is very hard work. Very few founders are successful with their first idea. Many have to cope with a series of failures before they can take off and achieve their longed-for success.

A good example of such a success story is the company destilHERO, which sells a liqueur that combines first-class vodka with the incomparable aroma of cupuacu fruit. The fruit comes from the Amazon region and is traditionally used there as an ingredient and as a base for jams, desserts and soft drinks. It is even said to have healing powers.

The inventor of this liqueur was invited by an indigenous tribe on a trip through the Amazon. He had brought a bottle of vodka with him as a present. The tribe in turn offered a mix of native fruits. The guests came up with the idea of mixing these two drinks. Although this was not yet the vodka that destilHERO offers today, it was the inspiration for it.

But this idea is not yet a success: hard work and diligence ensure that the idea becomes a product and the world learns about it.

This example shows wonderfully: Only those who have an idea for a product that stands out from other available products have a chance of success. And another point becomes clear: Only those who expand their horizon by leaving their comfort zone have a chance to discover something new and come up with new ideas.