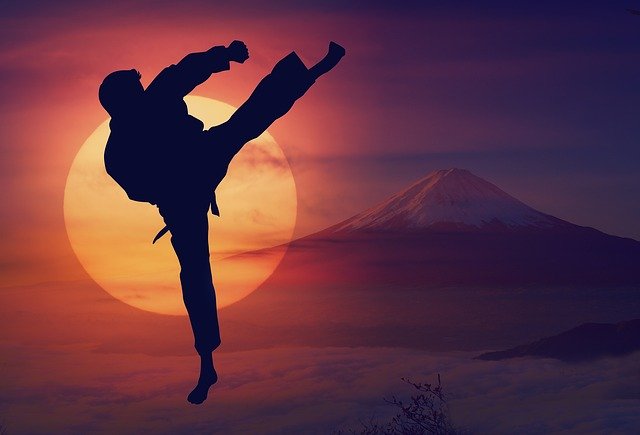 When our little boy was about 4 years old, we took him to Tae Kwon Do and wanted to see if he liked it there. But he was still too small to concentrate on training. Actually it was just as well. In retrospect I thought that it's not that clever to give a child the ability to beat up other children. It occurred to me that you shouldn't give such tiny creatures such power. Time has proven me right.

Martial arts for children is a big risk

Parents are naturally concerned about the welfare of their little ones and are afraid that they will be victims of bullying at school. That's why they start to drag them to karate or tae kwon do at a young age, where they learn to kick them hard - of course only for self-defense in case of an emergency. But that's where the problem starts. At that age, social skills are not yet mature enough for the little shits to seriously decide when they are in need and when they are completely wrong to use their martial arts.

When my son came to school, it showed exactly what I had feared about him. In the classroom, out of 22 children, about 7 are doing martial arts and can kick and punch in a targeted manner. Unfortunately it turned out that they do not yet have the mental maturity to recognize real emergencies. If a child accidentally bumps into them, they are hurt. Zack, the child gets a strong punch or kick back. If something is taken away from them while they are playing, they feel that this is unfair as well. Even then, a violent action quickly follows, which does absolutely no justice to the situation.

And this has been the case every day since school enrolment. Reports are accumulating that some children have taken over the dominance in the classroom, so to speak, because they are simply able to do so because of their size, strength and martial arts. And of course they use this power without mercy. Not even out of malice or because they have a bad character. Their reaction is completely understandable. There is a problem and they solve it with the abilities they have been given.

Besides, in the reports of the children after a fight, it is always the case that the other one has started. Therefore, each one has always defended himself. The teachers say that victims of violence should come to them so that they can take action. This is of course a solution, but it takes a long time before this happens and the victims lie awake at home at night, building up fears that can have a negative effect on their later development. So in addition to the pain, there is also the mental anguish.

After the experience I seriously ask myself if it should really be allowed to teach martial arts to children - I have my doubts about this at the moment.