Real estate investments are regarded as crisis-proof and worthwhile. Scientific studies generally confirm this. However, there are also a few things to consider in this area. We take a close look at the topic and look at it both from a historical perspective and from the perspective of economics.

During the Weimar Republic, a so-called hyperinflation broke out around 1923. Germany was almost ruined by the First World War and the subsequent reparations payments. The state simply printed money, which lost value almost daily. Whole generations were affected by this crisis. For them it always meant: buy land, buy houses - real estate was one of the few things that kept its value even at that time. That was a great insight of the moment. But is it really always true?

The Bronx - a story of decay

There was a time when the Bronx was considered a really nice place to live. However, in 1955, the New York City Council started to pull a highway right through it to facilitate commuting to Manhattan. It was built until 1963. With this ugly view in front of their house, the wealthy people began to move away. More Latinos and blacks moved into the houses near the highway. 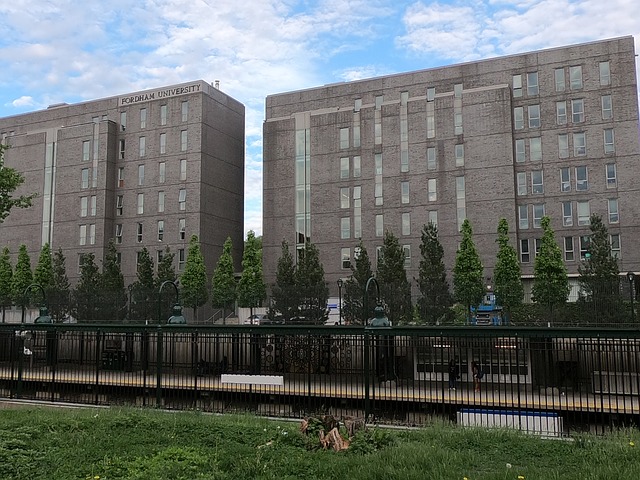 Thereupon the remaining wealthier people left the quarter and a unique decay began. Homeowners set fire to their empty houses to collect the insurance money. In the 1980s, the district was considered a total slum, with almost war conditions. Real estate prices fell almost completely, simply because a change had taken place in the immediate surroundings. That means: they can also go down in value. In Germany and the EU, however, such ghetto formations are fortunately not part of everyday life due to the social security system.

In Germany there are scientific analyses of how people get rich in this country. Most of the time they are: Entrepreneurs, investors, managers and academics with well-paid professions, i.e. lawyers, doctors, architects and IT experts etc. But the research revealed an interesting detail. Almost all rich people have in common that somewhere along their life path, real estate comes into their possession. They use their financial means to secure a stable additional income with the help of real estate investments. They get help from companies such as the real estate investment broker Rheingau Taunus. Watch the video to see how it works:

Such real estate brokers maintain very extensive networks and have a good overview of so-called off-market real estate. Such properties are in an upscale price category, so that usually there is no need to advertise in web portals. Instead, the real estate experts broker them directly to investors who bring the necessary capital with them. Often it is wealthy people, but also real estate companies or funds, who are always looking for suitable investments.

Real estate is an absolutely sensible means to build up a permanent and well secured wealth. Especially residential property can easily survive times of crisis. The reason for this is that in welfare states, as is common in the EU, the rent is paid by the social security funds. This means that owners need hardly fear major financial losses.

They are also considered a possible remedy against inflation. However, in one of the states, expropriation or massive taxation of property ownership could occur. Unfortunately, there is no such thing as a one hundred percent secure investment.