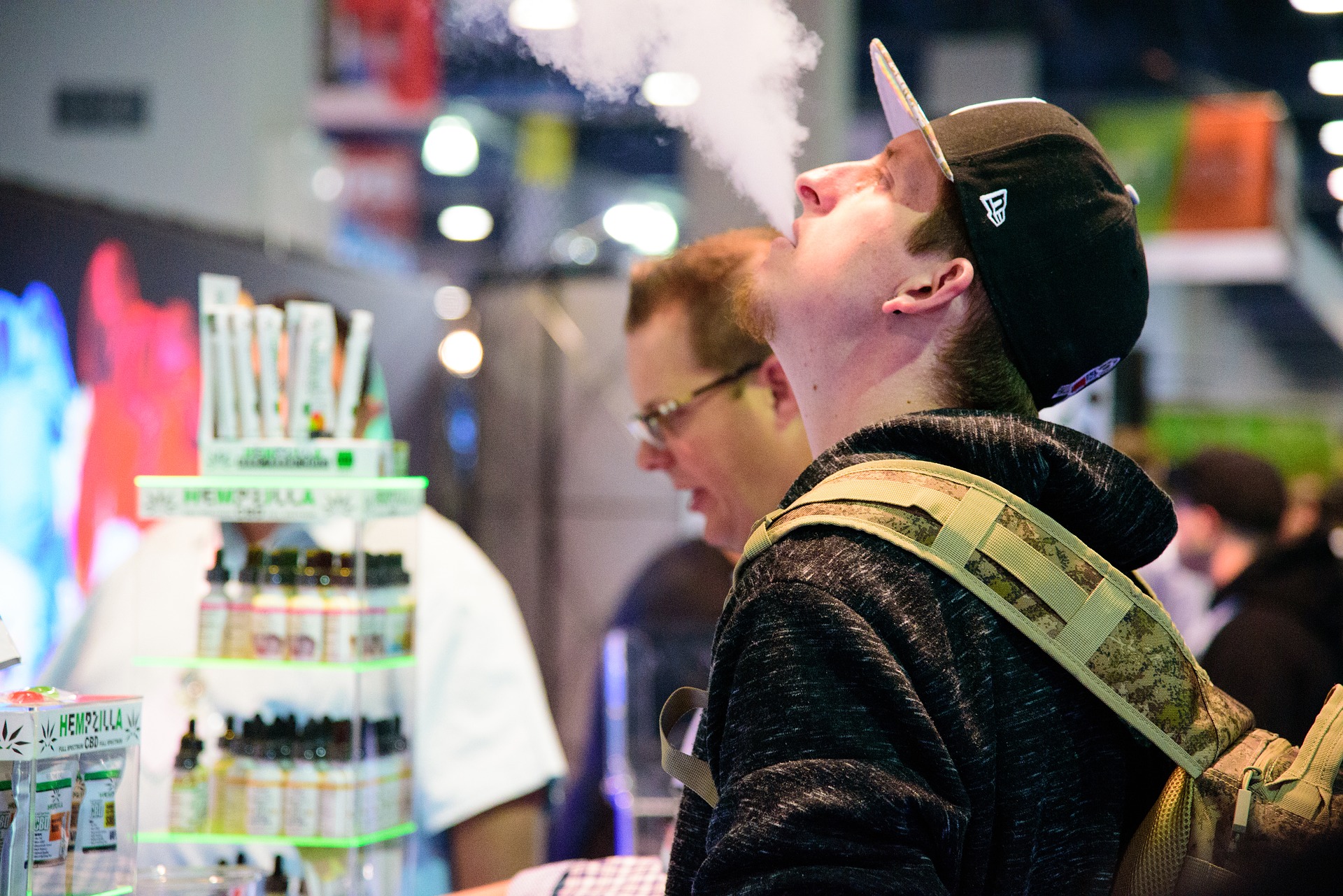 Advertisement - Smoking of tobacco, especially cigarettes, is in decline worldwide. Since I never smoked myself, I never really followed this. But as a child of the 1970s, it is still obvious to me how the spread of cigarettes in particular has changed. Smoking at the workplace, restaurants, public buildings, that was absolutely common back then. A colleague lit up a cigarette at work, if he was nice, the window was opened, otherwise endless discussions were held.

The image was also different. Smoking was considered rebellious and cool by students. They were already aware of the numerous negative consequences of smoking, but as so often, many thought "I'll definitely not get it".

In the meantime, there are many strategies to get away from smoking. Besides the hard withdrawal there is also the e-cigarette. But is it a healthier or less harmful alternative?

I will present some information on this topic and write down my thoughts.

With an e-cigarette, a liquid is vaporized, which is then inhaled by the consumer. This liquid is available in different flavours. The advantages over the usual cigarette are numerous. For example, the vapor contains significantly less polluting substances. Also the carcinogenic substances, which are produced at the high temperatures when burning the tobacco in the cigarette, are missing in the e-cigarette.

However, there are also voices that warn against the e-cigarette. Reports tell of health problems. But after reading through the reports a little, I think there is no reason for alarmism. Despite the problems described, the e-cigarette seems to have a much lower risk than the conventional cigarette. Moreover, these complaints have been observed in the USA. In Europe, the limits for flavouring substances in the e-cigarette are more strictly regulated, which should further reduce the likelihood of problems.

If you want to be on the safe side, you should quit smoking by means of cold withdrawal, then the risk of problems will be reduced to a minimum. As an alternative to this withdrawal, the e-cigarette is in any case a possibility that one should consider as a smoker. Your health will thank you for it.

A brief word about health: If you smoke in your home, you endanger not only yourself but also the other members of the household. They too would benefit from switching to e-cigarettes.

Anyone who has now found interest in the e-cigarette and wants to get away from tobacco smoking can find a good shop for the Vape e-cigarette in Switzerland, for example.